The Ultimate Guide to Indoor Cycling Studios Around Philadelphia

The Ultimate Guide to Indoor Cycling Studios Around Philadelphia

Ride Cycling Studio is double their space and adding more to their workout menu. 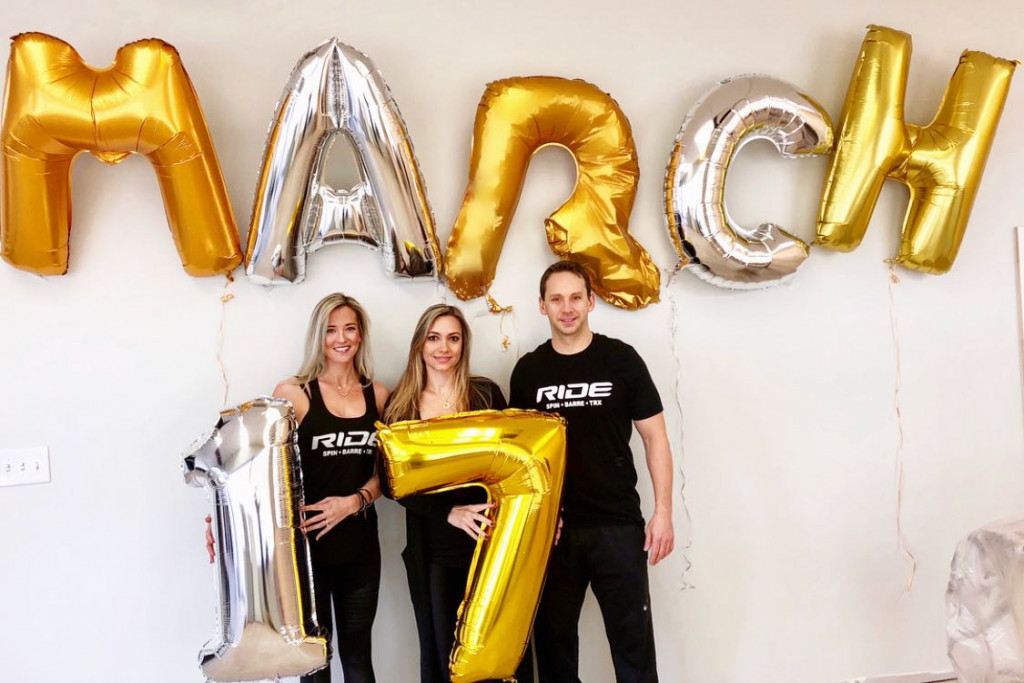 Boutique fitness used to be a pretty basic concept. You had studios which offered one kind of workout, and you paid per class. Nowadays, boutique fitness isn’t quite so…boutique. More and more, we’re seeing studios that offer two or three types of sweat sessions — like boxing, TRX, and spin, for example.

Now Ride Cycling Studio in Southampton is jumping right on the bandwagon. While they’ve been in business since 2012 as an indoor cycling studio, they’re closing their current studio on March 11 and relaunching on March 17 in as a spin, barre, and TRX studio.

As part of their relaunch, the studio is moving to a brand-new space that’s twice the size and located just four doors down from their old location. In this new space, they’ll be able to expand their programming from just cycling to include barre and TRX classes – as well as fusion classes of all three, from a Spin/Barre Fusion class to a Spin/TRX Fusion class.

The additional space also makes room for Ride to up their amenities game. The new studio will have fully-stocked stations where you can clean up and prep for your day, showers, retail, and childcare.

“The studio will be taking a total shift in appearance with the new space, but our mission remains the same: to create a community space where anyone can come to workout and feel comfortable,” says Ride co-owner Katie Graham. “We are an absolute no-judgement zone and have a passion for helping our clients become the best version of themselves one class at a time.”

In celebration of their grand opening weekend on March 17 and 18, they’re hosting an in-studio celebration with a full schedule of classes, giveaways, and food and drink from local vendors. And if you’re checking out Ride for the first time, you can get in for free. Score!

Ride will be located at 225 2nd Street Pike in Southampton. Keep an eye on their Facebook page for more updates as their grand opening weekend approaches.

16 Women Reveal Exactly How They Got Six-Pack Abs

What does it really take to get six-pack abs? These women paid the

Sweat Diaries: The Gym Owner Who Does SoulCycle and Solidcore on Her Day Off

Inside the week of Katie Graham, the owner of RIDE Spin, Barre &

RIDE delivers a workout that is sure to have you feeling inspired, motivated, and refreshed! Rethink the impossible, revive your body, release your mind.